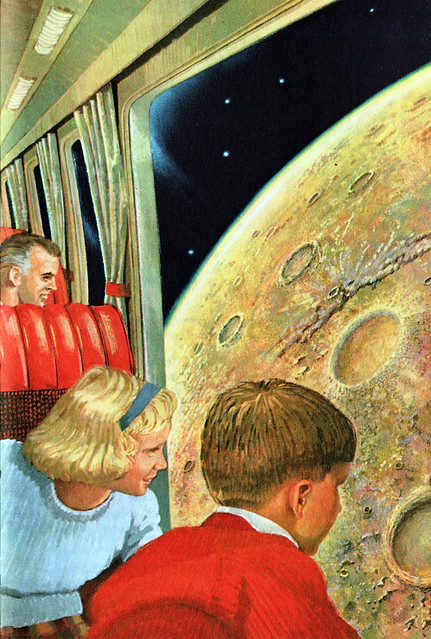 clearly pussy riot have read the magnificat, and the patriarch [oh what a title!] has not. thank god for rebellious and prophetic young women, for without such there is no salvation.

in truth i'm sorry for the nuns and security guards who won't have found it at all funny or clever at the time. and as far as i know they don't have 'fresh expressions' as a precedent in russia ;)

wiser and more biblical counsel, and a slap on the wrist, would have caused this to be forgotten in a week. but now...

Fat is truly a big problem in my life. Everyone is calling me fatty. It is really so odd for me. And now I am joining in a fat losing program. It will help me to reducing my fat and control weight.

the olympics aren't a great time for getting things done ;) but i broke away from the tv to go see the bauhaus exhibition at the barbican - my firm are sponsors so i got a free ticket. it's really good, but it finishes on 12th august - sorry about late recommendation.

the exhibition takes us from the early days of arty-farty mysticism to the closure of the bauhaus under pressure from the nazis. the immediate impression is how much more fun this all was than one had imagined. it's a revelation to see how colourful everything was, when one has only ever seen grainy black and white photos. there was an emphasis on play as a force for creativity, and there are delightful toys, crazy puppets, even crazier theatre costumes, mad party invites to mad parties. there seems to have been a golden moment in the mid-20s when everyone was inventing modernism in an explosion of colour and form, new stuff for a new free way of life.

however, a chill seems to descend even before the onset of the depression, like a bucket of cold water thrown over the party. the modernism becomes doctrinaire, and the emphasis of the bauhaus shifts to architecture away from the arts of living that might make the architecture palatable. initially this too is fun. there is a lovely film of slightly crazed women with radical haircuts showing off fixtures and fittings - built-in cupboards! sliding doors! reading lamps that you can waggle about! convertible sofa-beds! tubular steel chairs! best of all, a little flat sink in the living room where you can fill up a kettle, and plug it in under the taps [which are high above the sink to accommodate the kettle]. utterly suicidal. in the fullness of time most of this stuff, or stuff that looks just like it, went into production to become the new normal, so that the radical living room when seen in colour photos looks like 1970s habitat or 2000s ikea [apart from the deadly sink].

but then we see drawings for functionalist schools and 'socialist cities' that foreshadow the worst of postwar modernism. much of this can be blamed on the new head of the bauhaus, hannes meyer, who was a marxist obsessed with functionalism, a cuckoo pushing the more decorative birds out of the nest. he stated his own philosophy like this:

1. sex life, 2. sleeping habits, 3. pets, 4. gardening, 5. personal hygiene, 6. weather protection, 7. hygiene in the home, 8. car maintenance, 9. cooking, 10. heating, 11. exposure to the sun, 12. services - these are the only motives when building a house. We examine the daily routine of everyone who lives in the house and this gives us the functional diagram - the functional diagram and the economic programme are the determining principles of the building project.

by the time the gestapo extinguished the remnants of the school, the party was long over. the lingering impression, aided by those black and white photos, was of a school of severity. but for two-thirds of its life the byword of the bauhaus had not been functionalism, but celebration. perhaps this is best summed up by wassily kandinsky's small worlds, exploding with life and fun - racing cars and neon lights conjured out of forms that on examination are non-specific, like something from a dream - the shell-bursts of a first world war battlefield transmuted into party poppers raining streamers.